Eastland Heating & Cooling is proud to serve the hardworking homeowners of Grandview Heights, OH, and surrounding areas, with a superior level of customer service that makes HVAC seem like a breeze. It is our mission to provide you with a Five Star Experience each and every time. We offer Grandview Heights, OH, residents premium Heating, Cooling, and Indoor Air Quality products and services for homeowners on all types of budgets. This means we have the prices you want, the service you need, and the comfort you deserve. We’re a Comfortmaker Elite Dealer in the Columbus market! Get a free online estimate on Comfortmaker products today!

We offer 24-hour local emergency HVAC repair services 365 days a year, including holidays and weekends. Need a tune-up? We offer A/C, furnace and heat pump maintenance to make sure you’re ready for the upcoming season. We service all brands of HVAC equipment in Grandview Heights, OH, such as Amana, Goodman, and more! With our stress-free and quick scheduling options, we are here to help you. Experience the Five Star Difference with Eastland Heating & Cooling!

Getting to Know Grandview Heights, OH

Located along the Scioto River, near the Olentangy River, Grandview Heights had a population of just under 7,000. Originally, the city was part of Marble Cliff. It is one of Columbus’ first suburban areas and was first settled in 1890 as a community. Grandview Heights was originally incorporated as the “Hamlet of Marble Cliff” in 1901. Then, by 1906, it’s name changed and it became its own village. By 1931, it became a city.

With a total area of 1.33 miles (all of which is land), Grandview Heights has its own policing and fire fighting departments in addition to its own independent school district. The city’s neighboring municipality, Marble Cliff, has an agreement with Grandview Heights to provide these services to its own inhabitants.

So, if you’re a Grandview Heights, OH area homeowner asking yourself “why is my A/C not blowing cold air?” or “why is my furnace not blowing?” or “why is my house so humid?” or any other question related to an HVAC system, we have the answers and we would be happy to come out and help you out. If you reside in the Central Ohio region and need help with home comfort or air quality, we would be more than happy to provide you with any of our premium, residential HVAC services at an affordable price. Need emergency Heating or Cooling services? Is your furnace not warming your home? Give us a call at (614) 861-5203. Or, you can schedule an appointment online now by clicking here! Trust Eastland Heating & Cooling to provide you with a Five Star Experience today!

Powered by Nearby Now
4 days ago4 days ago

Performed a diagnostic service call for a 2018 AC unit. Upon arrival, the tenant informed us that the unit froze up on them. We went out to the furnace and checked the coil. Coil was clean. No debris, no ice. Checked filter and found that current filter was dirty. 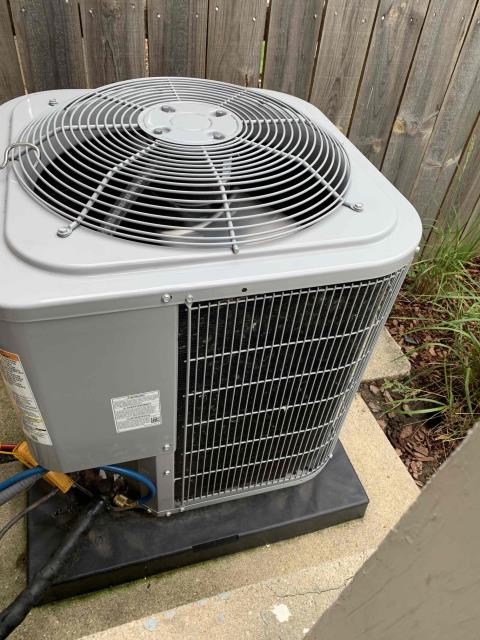 Performed a diagnostic service call for a 2018 ac unit. Tenant complaint is turbulent airflow noise in cooling mode. Cold air is heavier and requires higher fan speeds. Noise is accentuated by close proximity of return vent register to trunk and drop, next to tv in sitting room.

I arrived and completed tube up, upon inspection I heard an awful grinding noise coming from the inducer motor , checked amp draw, amp draw is measuring high and bearings are going out. Inducer is failing. 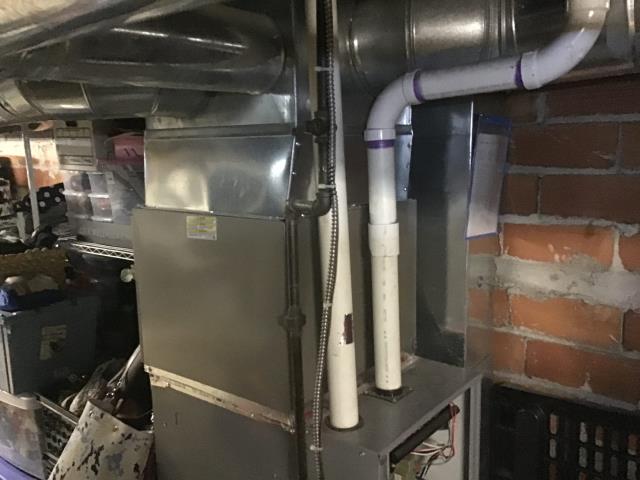 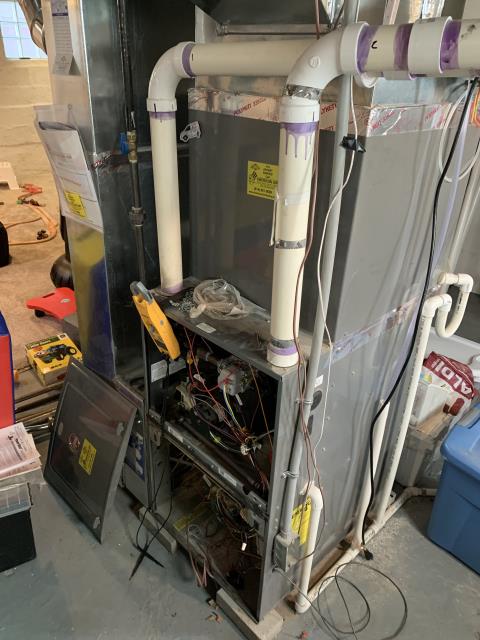