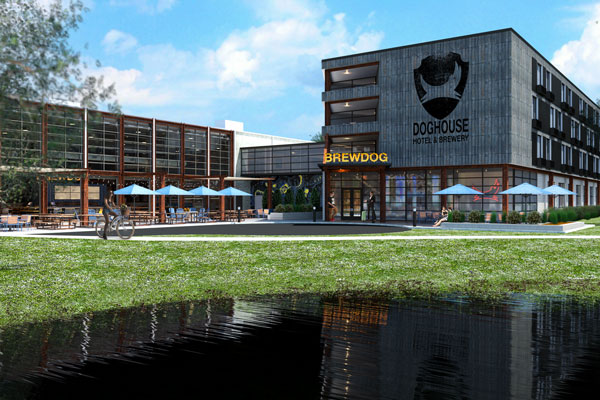 Eastland Heating & Cooling is proud to serve the hardworking homeowners of Canal Winchester, OH, and surrounding areas, with a superior level of customer service that makes HVAC seem like a breeze. It is our mission to provide you with a Five Star Experience each and every time. We offer Canal Winchester, OH, residents premium Heating, Cooling, and Indoor Air Quality products and services for homeowners on all types of budgets. This means we have the prices you want, the service you need, and the comfort you deserve. We’re a Comfortmaker Elite Dealer in the Columbus market! Get a free online estimate on Comfortmaker products today!

We offer 24-hour local emergency HVAC repair services 365 days a year, including holidays and weekends. Need a tune-up? We offer A/C, furnace and heat pump maintenance to make sure you’re ready for the upcoming season. We service all brands of HVAC equipment in Canal Winchester, OH, such as Amana, Goodman, and more! With our stress-free and quick scheduling options, we are here to help you. Experience the Five Star Difference with Eastland Heating & Cooling!

Getting to Know Canal Winchester, OH

Canal Winchester is located between Franklin and Fairfield counties, southeast of Columbus, Ohio. It is the home of the National Barber Museum & Hall of Fame. Today, the population of Canal Winchester is around 7,101. The town was founded by Reuben Dove and John Colman in 1828, according to historical records. It all started when the construction of the Ohio & Erie Canal was slated to have to go through Dove’s wheat field. Dove was said to have wanted to sue the state of Ohio at the time. Nevertheless, the canal worker convinced him instead that he would benefit from laying out a town there. It was the ideal midway point between Columbus and Lancaster. And he was right.

Later that year, the two of them measured and recorded the first plot for what would be called Winchester, in honor of his dad’s hometown in Winchester, Va. Because of the local agriculture and easy access to transportation, the town flourished quickly With the new canal bringing passengers and freight while providing a means to haul local grain to the larger market, the first canal boat floated through Winchester in 1831. Later, in 1841, they changed the name to Canal Winchester and opened the first post office. At the time, there were five other locations in the state claiming the name Winchester.

Every year the people of Canal Winchester host a Labor Day Festival during the first weekend of September, as well as a Christmas In The Village festival known for its food, choirs, and horse-drawn buggy rides.

So, if you’re a Canal Winchester, OH area homeowner asking yourself “why is my A/C not blowing cold air?” or “why is my furnace not blowing?” or “why is my house so humid?” or any other question related to an HVAC system, we have the answers and we would be happy to come out and help you out. If you reside in the Central Ohio region and need help with home comfort or air quality, we would be more than happy to provide you with any of our premium, residential HVAC services at an affordable price. Need emergency Heating or Cooling services? Is your furnace not warming your home? Give us a call at (614) 861-5203. Or, you can schedule an appointment online now by clicking here! Trust Eastland Heating & Cooling to provide you with a Five Star Experience today!

Five Star Heating & Cooling Group Rated 4.9 out of 5 stars based on 141 customer reviews

Fred helped me out and showed me the issue that was causing the problem!

very personable. listened to and addressed my concerns

although this does not pertain to the technician, in the future please contact me on my cell phone at 614-325-0293, the number you have on file is a home phone that is rarely answered immediately

Austin was on time, took care of the furnace problem, answered my questions, very knowledgeable in his field and very personable.

Technician was very thorough and courteous.

Josh was very friendly and helpful while checking out my furnace for the season. A pleasure as always to work with the folks at Pickerington Heating and Cooling!

I have utilized Pickerington Heating and Cooling for many years. They have always delivered high quality service.